The Steelers will hit Latrobe for Training Camp in just under a week as they begin their quest for a seventh Lombardi Trophy. If you’re heading out to Latrobe to visit Training Camp this year, be sure to check out our sponsors Taps n’at for a wide selection of craft beers and food in neighboring Derry.
The summer has come and gone (thankfully) with minimal excitement on the Steelers front. A truism of the NFL is that no good news can happen between the end of the Draft and the start of Training Camp. Over that time, most NFL news revolves around players getting suspended or injured. As we prepare for the formal beginning of the Steelers 2018 campaign, we’ll be taking a position-by-position look at the roster. Thus far we’ve covered the Quarterbacks, Running Backs, Wide Receivers, Tight Ends, Offensive Line, Defensive Line, Linebackers and Cornerbacks.
Today we continue with the Safety position, which with the additions of free agent safety Morgan Burnett and draft picks Terrell Edmunds and Marcus Allen figures to be one of the most exciting positions to watch this year. 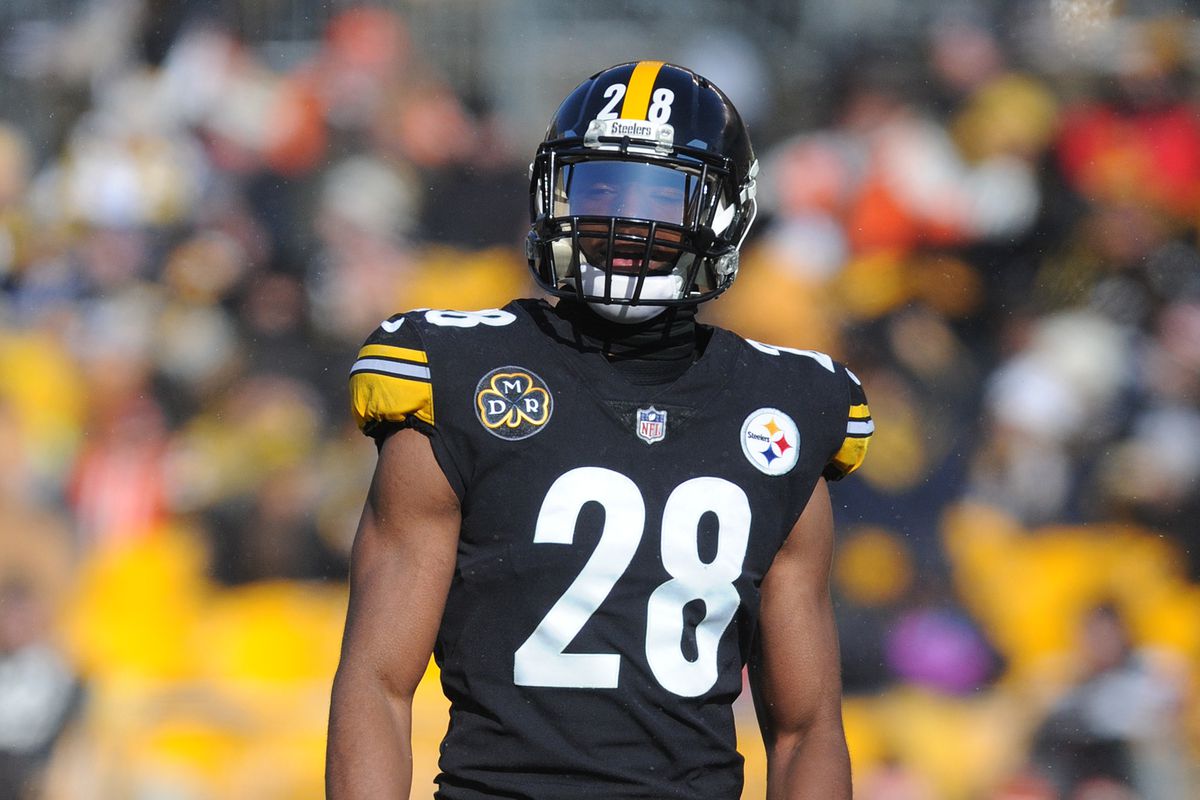 Sean Davis was thrown into the fire from the start of his promising rookie year due to injuries of other players. From Nickel CB in Week 1 of the 2016 season, to his solidified strong safety position currently, Sean Davis is coming into his 3rd year of NFL experience that some have considered a “do or die year”.  I expect Davis to make another transition to free safety to accommodate newly signed safety Morgan Burnett. Davis is the only returning safety from the 2017 53-man roster.

Malik Golden was with the Steelers in 2017 training camp and suffered a groin injury in the last preseason game against Carolina. Some thought Golden might have earned a roster spot had he not suffered that injury. He faces a huge uphill battle if he wants a chance to make the 53-man roster.

Jordan Dangerfield has been with the Steelers since 2014 and has made a start with the Steelers here and there. The final safety spot will be decided by who contributes best on special teams in the preseason and training camp.

Morgan Burnett inked a fresh 3 year deal with Pittsburgh back in March. After a breakout 2016 (93 tackles, 3 sacks, 2 INT’s), Burnett was limited to 12 games in 2017 and didn’t quite match the 2016 production with Green Bay. Burnett is a guy who can roam around the middle of the field, line up in the slot and cover tight ends, and make a huge impact in run support. Burnett is a starter and potential leader to a Steelers secondary that needs one.

Terrell Edmunds was drafted by the Steelers in the 1st round of the 2018 NFL draft. Edmunds, a lot like Morgan Burnett, slightly declined in 2017 after a star studded 2016. With Davis and Burnett getting the nod at the safety positions, I see Edmunds being used in an expanded sub package role as an extra DB on passing downs.

Marcus Allen was selected in the 5th round in the 2018 NFL draft and was arguably the leader of the Penn State defense throughout his time in State College.  Allen, who is an intriguing prospect, comes into a crowded Steelers safety group. Allen is not afraid to get his nose wet in the run game, delivering bone crunching hits. The Steelers have a lot to work with. Allen is just another young piece that could blossom into a solid player in Pittsburgh.

Nat Berhe signed a free agent contract with Pittsburgh this past offseason and is looking for a home. Berhe excels on special teams, but can he prove himself on defense and prove his worth in preseason?

The safety competition will be one of the best battles to watch for in training camp in 2018. Tons of versatility and tons of athleticism to work with. It’s tough to decide whether the Steelers will keep 4 or 5 safeties. But I think there is too much talent to leave hanging on the practice squad. Davis, Burnett and Edmunds are a lock. Marcus Allen will make the roster because of his high ceiling. The last roster spot, in my opinion, will belong to Nat Berhe aka “The Missile”. Special teams will get Berhe and Allen a jersey every Sunday. 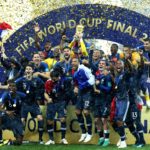