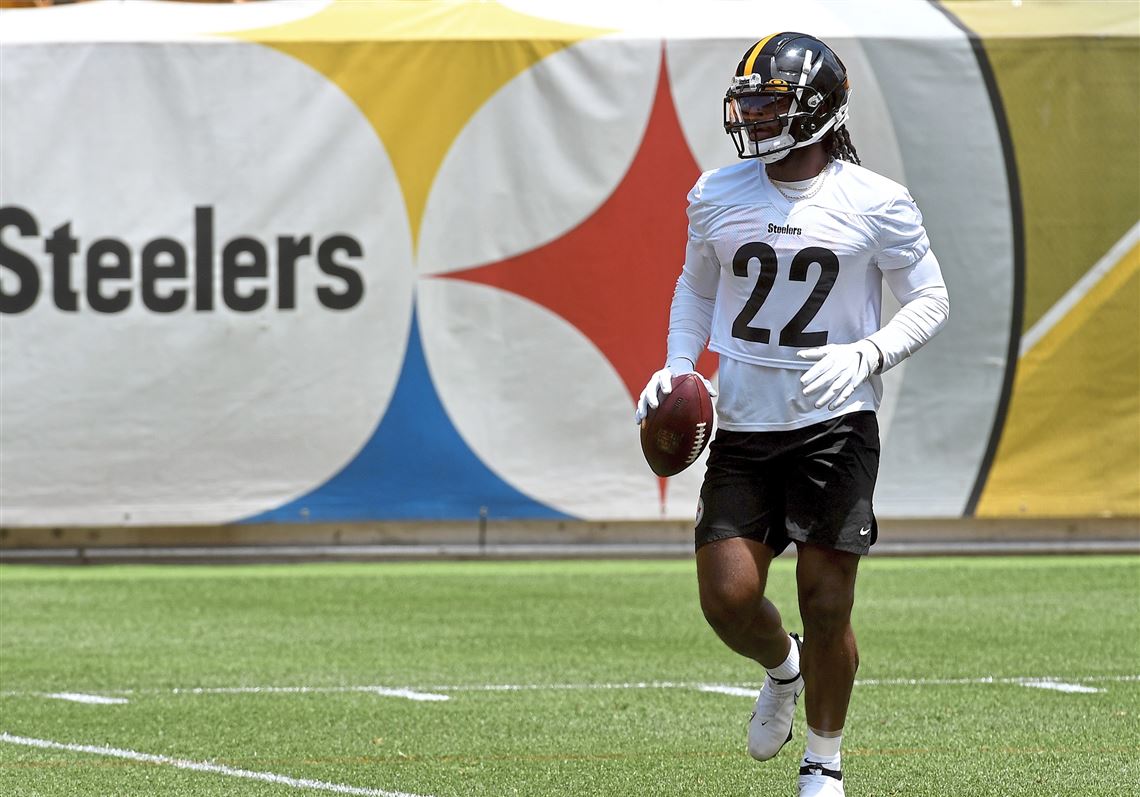 With Tuesday bringing the first round of cuts I thought it would be a good time to provide our projections for the Pittsburgh Steelers’ 2021 53-man roster. Much like our Mock Drafts, we do our best to do what we believe the Steelers will do not so much what we as fans would do. Without further ado here’s our first go-round.

Haskins has done everything asked of him and more in Training Camp but my gut tells me he’ll still be the number three when the season starts. Josh Dobbs is a guy I really prefer as my number three because I like this spot to have smarts and mobility and he has both. Kevin Colbert and Mike Tomlin will go with the guy who has the higher ceiling however in Haskins and I can’t blame them.

The Steelers have been burned too many times by not having quality backup running backs so I think they go with an extra one this year. I can’t believe it myself but I think they stay with Samuels. Snell has done little this preseason and if they need a hammer they already Harris and can use Watt.

Teams have called about James Washington so if the Steelers get an offer they can’t refuse then this changes but until it does I’m sticking with him. Rico Bussey and Anthony Johnson have had really nice camps but I don’t think they’ve done enough to unseat the incumbents.

I will not be surprised at all to see the Steelers find a third tight end somewhere on the waiver wire. Gentry and Kevin Rader can easily be upgraded in my opinion. Ebron and Freiermuth are no-brainers here.

Finney will be the “swing center/guard” the Steelers that they covet so much while Moore and Haeg will battle it out to be the swing tackle. I would not be a bit surprised to see the Steelers go with a 10th O-Lineman here at all. That would likely be JC Hassenauer or John Leglue. 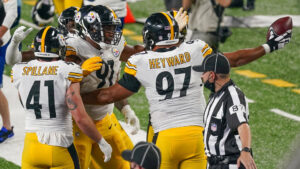 I can easily see Carlos Davis in this group and personally I’d probably take him over Wormley but the team has invested a lot into the former Michigan product so I believe he sticks. Loudermilk has been very impressive so far as a rookie.

I’ll get straight to the point; I would prefer they kept Jamir Jones over Marsh but I know how Keith Butler and Mike Tomlin like their veterans. Both Jones and Roche have played very well in the early going and I hate to see either of them go to the Practice Squad. I can see either being picked up quickly.

Buddy Johnson has a lot to work on but there’s more potential with him then there is with Ulysees Gilbert or Marcus Allen. Those two are known quantities, we know what they are and it isn’t anything spectacular. Johnson is a heady player who hustles his ass off and I think he makes it.

Two surprises here. The rookie free agent Gilbert makes it because he’s been solid defensively and he’s been good on special teams. The other is Layne is has had some struggles in Camp but he’s also made some big plays too. Another option here is to keep Arthur Maulet and dump either Layne or Gilbert.

Killebrew was signed in free agency mostly for his special teams’ prowess but he’s been a pleasant surprise on defense so far. Norwood has his warts as a rookie but he’s done some really nice things too and I think the Steelers really like him.

Yes it will finally happen. The Steelers have found their permanent replacement for Jordan Berry. Boswell and Kanaday are easy selections here too.