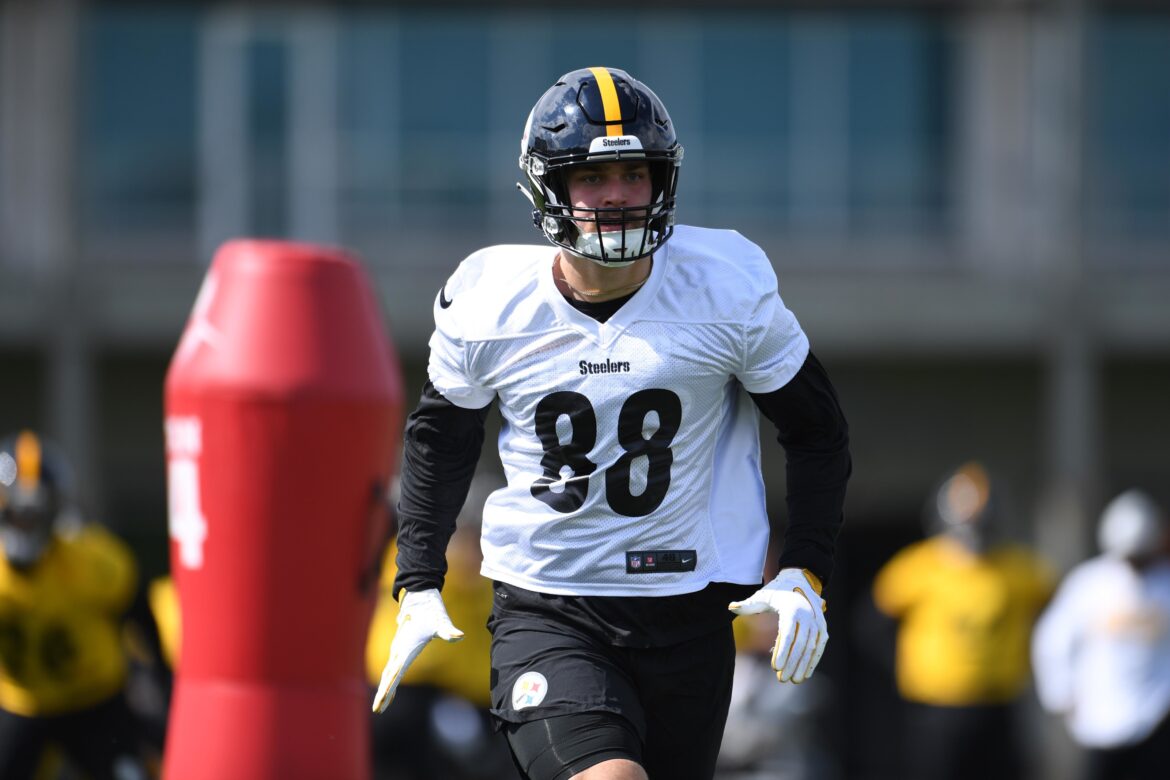 There was always something about being in Heinz Field, or any stadium for that matter because of how well Steelers Nation travels, but the sound of “Heaaaaaatttthhhh” always gave me goosebumps. So popular and automatic was it that many fans did it even when it may have in fact been a different tight end that made a reception. While the days of Heath Miller are behind us, the Pittsburgh Steelers may have found a replacement for the common refrain. Heck they may have even found a suitable replacement for Miller himself as Pat Freiermuth is already making himself known. 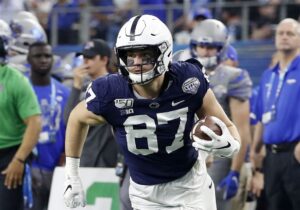 Former Penn State star Pat Freiermuth is making a name for himself in Pittsburgh.

Last night on our SCB Steelers Podcast presented by DEK Roofing we were joined by Steelers Fan Hall of Famer Rick Holman who sung Friermuth’s praises. But he also told us of the the crowd’s consistent shouting of “muth” or “muuuuuuthhh” every time the rookie made a catch. Frankly this is music to my ears and that’s no knock on Miller or Eric Ebron either. Steelers fans love their blue collar tight ends. Whether Bennie Cunningham, Randy Grossman or Eric Green, we loved guys that blocked well and caught the ball.

The fact that Freiermuth seemingly has his calling card now entrenched speaks to how much fans like him. Being from nearby Penn State doesn’t hurt either but I’m hopeful that the sounds of “muuuuuuttthhh” will echo for the next decade throughout the Steel City.

SCB Steelers Quick Hitters: The “Not a Drop” Edition