A Preview of the AFC North Division for 2022 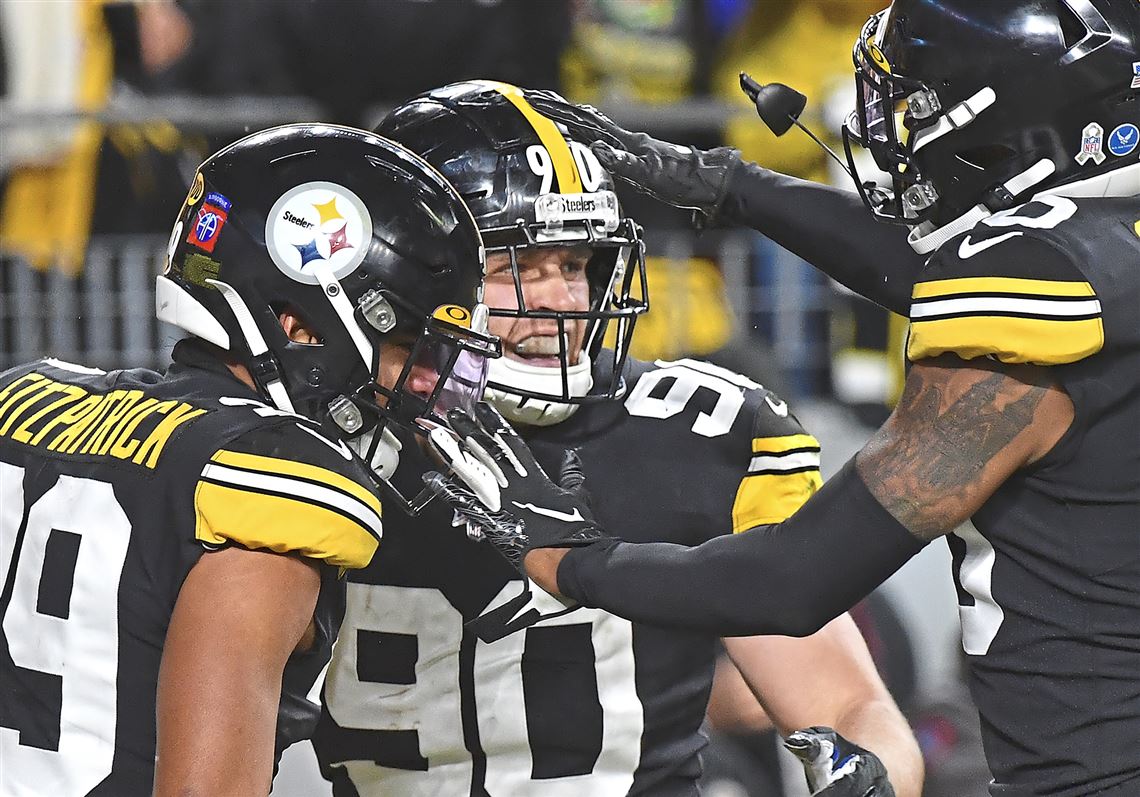 The AFC North is notoriously difficult to win and is one of the more challenging divisions in
American football.

The Cincinnati Bengals came out on top last season and the run took them all the way to the
Super Bowl, where they would lose to a formidable Los Angeles Rams team boasting defensive
juggernaut Aaron Donald.

As such, they are the favorites to win it again in 2022/23. However, all four teams in the division
make a great case for themselves and it really could go either way. The Bengals have been
heavily tipped to repeat last season’s feat and they do have the pieces to make it happen. As to
whether they will fulfill predictions and top the group again is left to be seen.
In any case, we’ve taken a look at all four teams’ chances, which you could check out right
below.

The Bengals, as mentioned right above, are favored for AFC North dominance. They won it last
season because of how good Joe Burrow and Ja’Marr Chase turned out to be. The offense,
anchored by the aforementioned stars, was incredibly good. The offensive line has undergone a massive upgrade this offseason, eliminating any related
worries.

Head coach Zac Taylor is staying put, having received an extension on his deal this year.
Burrow has his full trust and the future now looks bright.
With the team tasting the Super Bowl game at the end of last season, they will be desperate to
get back while their players can still go.
As for the team’s defense, it was pretty underrated too. Trey Hendrickson and Logan Wilson are
two of the most crucial players on the defense, with Jesse Bates massively
underrated as well.

Offensively there’s also Joe Mixon, who is one of the best running backs in the league but doesn’t get his
flowers. The Bengals would do well to get off to a fast start to next season as it could mean the
difference between topping the AFC North or losing out.

The Baltimore Ravens finished last in the division in 2021, starting 8-3 and going on to lose
their next six games. That, of course, was due to injuries and there’s no telling how good they
could have been had the squad remained healthy.

The Ravens will look to avoid such next season. Quarterback Lamar Jackson will be in a
contract year and will be the reason Baltimore wins most of its games. The team also drafted
well in the first round, picking offensive lineman Tyler Linderbaum and safety Kyle Hamilton.
They don’t present any danger on the outside at wide receiver but have the players to provide
them with a strong running game. If RB J.K. Dobbins can stay healthy this season, the Ravens
could go very far.

Head coach John Harbaugh, who missed the playoffs for just the first time since 2017, has been conducting great business alongside GM Eric DeCosta. The two have been drafting very well over the years, though they could use some pass rushers heading into the season. On that note, they will have someone else functioning as a defensive
coordinator this season, so it will be interesting to see how that works out.

The Pittsburgh Steelers will be going into the campaign without quarterback Ben Roethlisberger
for the first time since 2003, with the 40-year-old retiring this year. They have the widest odds to
win the AFC North at 9/1 and folks looking to take them up on that could take advantage of
Pennsylvania sportsbook promo codes.

They have been finishing at or over .500 every year since Mike Tomlin became head coach in 2007
but not having Big Ben around will make life a bit more difficult. Pittsburgh drafted Kenny Pickett
in the first round of this year’s NFL Draft and he is expected to compete with Mason Rudolph
and Mitchell Trubisky for the starting QB spot. 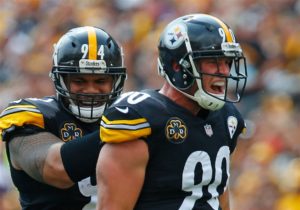 The Cleveland Browns have brought Deshaun Watson in to be their starting quarterback but he
has some issues off the field that could become a distraction. Meanwhile, Baker Mayfield is still
around and it will be difficult to find a trade suitor based on what he’s owed on his deal.

They have a good head coach in Kevin Stefanski while Myles Garrett is a pest on defense but
the drama just seems like a bit too much for a team with their ambitions.